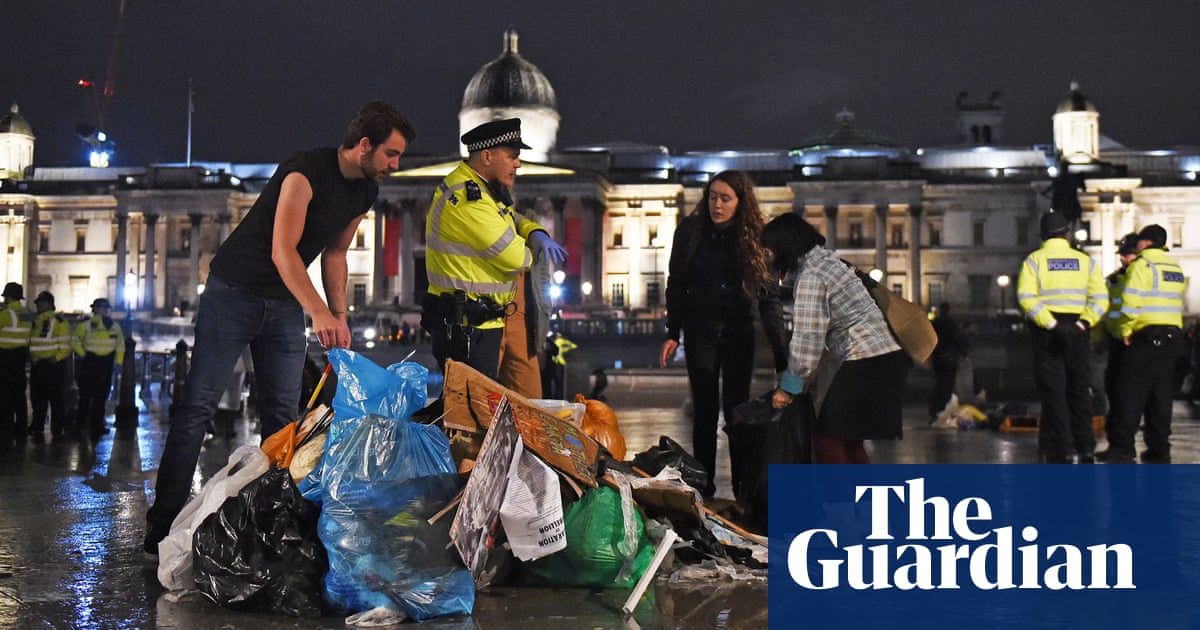 The Metropolitan police cleared Extinction Rebellion protesters from Trafalgar Square after banning them from demonstrating anywhere in London by issuing a revised section 14 order on Monday. It said ‘any assembly linked to the Extinction Rebellion “autumn uprising” … must now cease their protests within London’ by 9pm.

On Twitter, XR’s London branch said the clearing of protesters from the square was ‘an outrage’. Protests continued in the capital on Tuesday despite the risk of arrest

Open Team is a social enterprise that replicates mature social and environmental solutions at large scale.
Contact us: contact@openteam.co

Dispute about Bialowieza forest in Poland