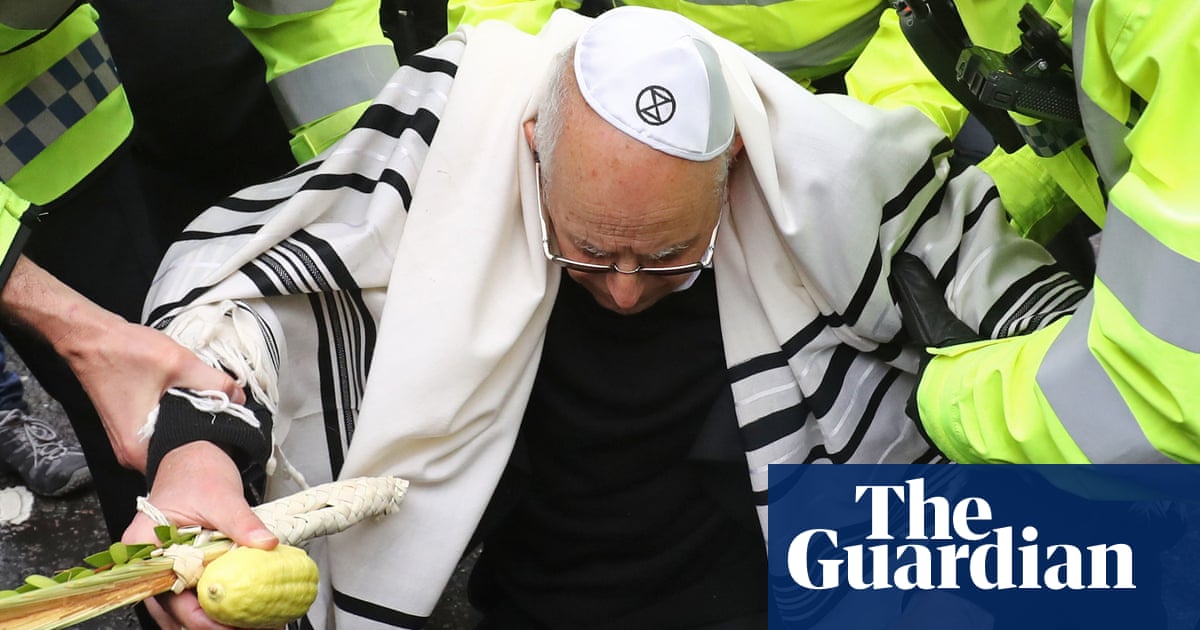 About 100 climate activists from Extinction Rebellion protested on Monday in the City of London, sitting in the road outside the Bank of England from 7am. Police arrested a number of people, including Rabbi Jeffrey Newman, of the Finchley Reform Synagogue. ‘We are in a period of enormous catastrophic breakdown and, if it takes an arrest to try to find ways of helping to galvanise public opinion, then it is certainly worth being arrested,’  he said before being taken away.

Open Team is a social enterprise that replicates mature social and environmental solutions at large scale.
Contact us: contact@openteam.co

Dispute about Bialowieza forest in Poland